Inspired by the City We Live In 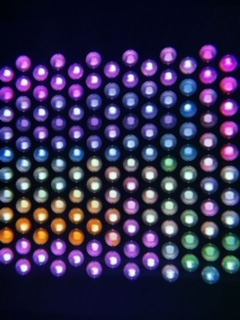 Did you know that Detroit is appointed a City of Design by the United Nations Educational, Scientific and Cultural Organization (UNESCO)? And that it’s the first and only city in the United States to receive that designation? Detroit is one of 34 cities around the globe focused on using design creativity as a driver for sustainable and equitable development.

We think that’s pretty cool that we happen to live and work here.

JGA Designer Sara Corneliussen feels “Detroit is giving curious designers and artists an environment that is judgement free, resourceful, and full of passion. It is giving people the opportunity to envision a new world together and forcing creatives/viewers to really reflect on what is important for our future. It’s fueling inspiration and hope for change and making it accessible to everyone.” Sara lives right next to the DIA and brings this energy to work daily. 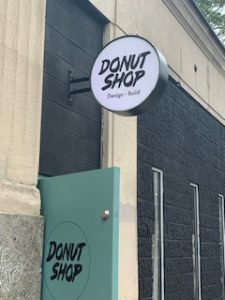 “Detroit is at an exciting point in its revitalization,” says Kara Walker, JGA Director. “A variety of initiatives are coming together simultaneously to make lively entertainment, retail, restaurants, workplace and housing options available. The growth is spreading North along the Woodward Corridor to connect neighboring districts to downtown. These efforts can only strengthen the success of the city!” 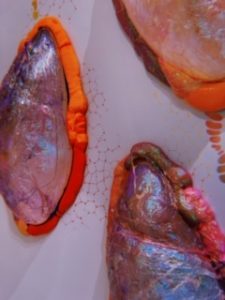 Born and raised in Mexico, JGA Designer Andres Saavedra came to Detroit without knowing anything about it, and with time, started to discover the city and its people. “I love everything about Detroit from its history of soft and rough edges,” he says, “Because it’s what it makes the city so unique. But something that Detroit has that makes people always come back is the people and music, the multi ethnicities. They make me feel part of the city. [Now] Detroit for me means home.”

“Design matters,” says Ed Doyle, JGA’s VP of Studio Operations. “Every artifact you see around you has been designed by someone.  Every building, every automobile, the plates you eat from, the clothes you’re wearing, the ring on your finger. From world-renowned mid-century modern worship spaces to Belle Isle renaissance to incredible culinary designs from national chefs that have relocated to downtown Detroit, it’s all right here.” 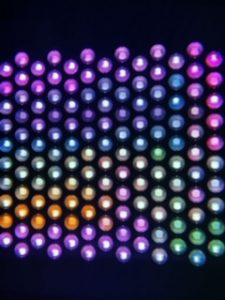 There is so much happening here in terms of talent development and business growth. Executive Director of Design Core Detroit Olga Stella believes “Detroit is positioned to become a model for how design can drive inclusive growth.”

We couldn’t agree more and we’re excited to be part of it.

You can read more about Detroit City of Design here.