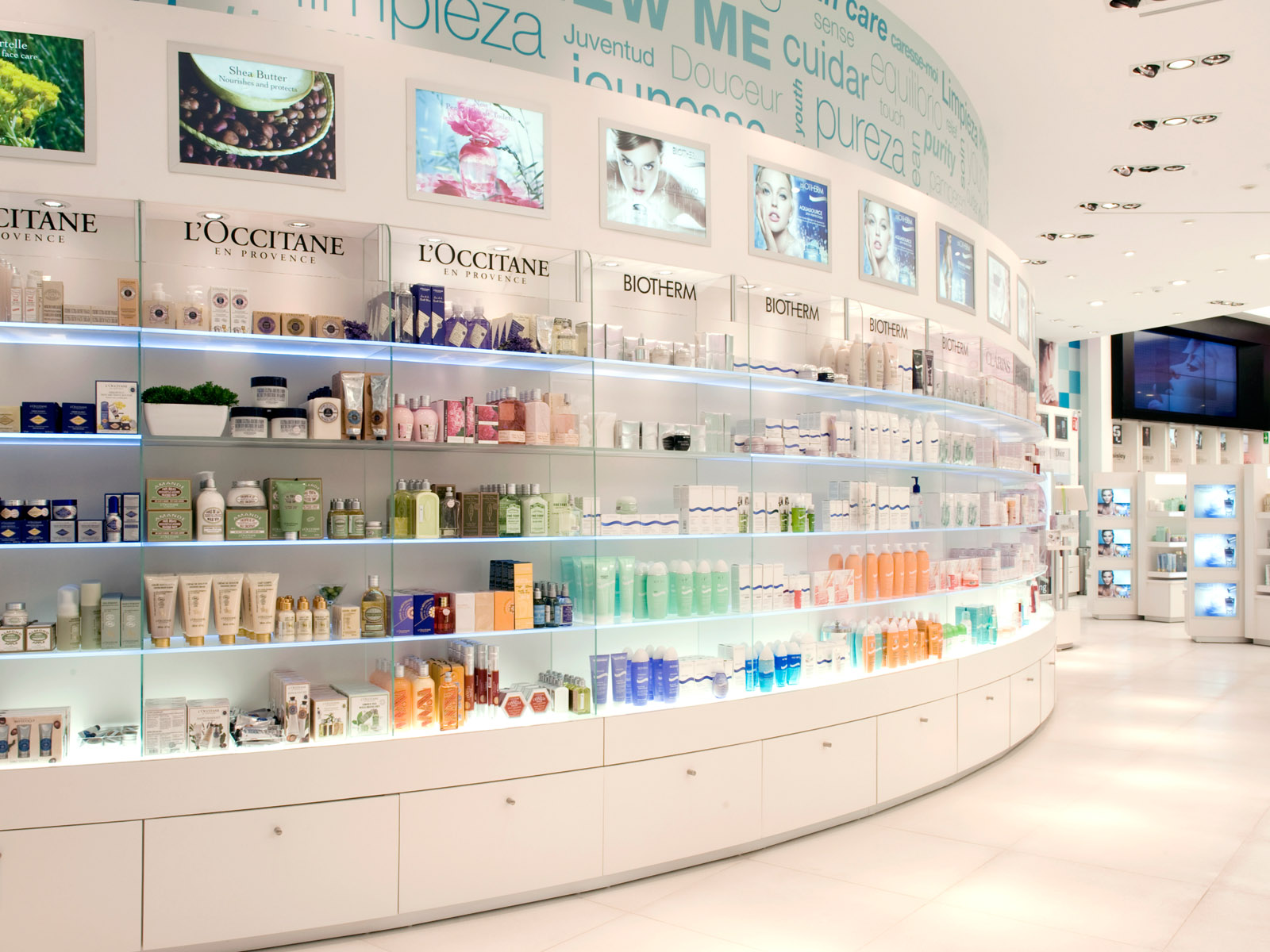 Foundations for the Long Term Even During the Short Term

The list of brands pivoting to help during these tumultuous times just keeps growing. We’ve been featuring clients, partners, and colleagues using this time as an opportunity to do something good. In case you missed our first story, read it here. And another one here.

People might wonder what could an artificial Christmas tree retailer do? That didn’t stop Balsam Brands, the parent company of Balsam Hill. Their founder and CEO Thomas Harman is a champion of always doing the right thing and finding ways to help. It’s part of the company’s culture he’s grown from the start.

JGA’s Director of Marketing Sarah Jo Sautter had an opportunity to speak with Balsam Brands’ Claire Magat, Chief People Officer & Head of Growth, and Ganesh Muthukrishnan, VP of Growth on how their company is pivoting right now.

Most people that know the name Balsam Hill associate it with highly realistic Christmas trees and greenery. But a visit to their site, quickly tells you they are much more than that. With 250 employees based in Boise, Redwood City, Ireland, and the Philippines, they’ve always had several organizations that they support as a company. Most aren’t even consumer facing, including Negrense Volunteers for Change Foundation, their partner in the Philippines. It’s an organization that supports poverty stricken families in the Philippines where half of their team is located. It came to light as an organization that was doing a lot of incredible things for people after a tsunami struck there. Balsam Brands has done work to help them as an organization by providing them with functional consulting, working with them out in the field, and also contributing monetary donations. That just goes to show you how much doing the right thing and sharing joy is part of Balsam Brands’ DNA.

A lot of companies have had to re-invent themselves just to stay afloat right now. That wasn’t Balsam Brands’ intention at all.

The idea to offer something completely outside their normal product offering came to Harman as he realized that not everyone has the same ability to go out and get groceries right now – whether it’s because they don’t have access to stores or whether they are immune-compromised and shouldn’t be going into stores or whether the online delivery options aren’t available to them. He was thinking about how his company could contribute and help during this time. They are an e-commerce company that happens to have bandwidth right now during their off season. And no matter the season, Balsam Brands has access to a robust supply chain. One that Harman knew he could leverage for a good cause and it would help keep people working. Things really clicked when Harman connected the need and the demand with the fact that there were provisions available, but in a different supply chain. He thought about all of these restaurants that were closed and food services that supply them. What is happening to all these goods? Could they find way to re-orient them to where the demand is right now?

Every supplier that Balsam Brands contacted said “yes.” So, they repurposed their warehouses, used their e-commerce infrastructure, and accessed their FedEx relationship. The team rallied around it and It was less than a week from the original idea that Balsam Provisions was up and running.

It was Harman’s entrepreneurial spirit that recognized an opportunity to leverage assets and partnerships they have, but also his values around doing the right thing and finding the ways to help which led to Balsam Provisions.

The company hasn’t heavily promoted their special Balsam Provisions initiative. There is just a small, simple link at the top of their website. It also isn’t the most beautiful product page that they’d ever launched. That wasn’t the goal. To be able to adjust their goals based on what was most important, put that front and center and inspire people to rally around the objective says a lot about this company and its people.

They sent their customers an email once the service launched and let them know to spread the word to anyone they knew might need help getting food and some essentials. It wasn’t long before word got out. It was really aimed at helping people who had challenges around making trips to a grocery store during this time. In fact, they really don’t want this to be about Balsam Hill at all.

It’s not Balsam Brands’ plan to delve into this space long-term. However, Balsam Brands plans to offer these products and services for as long as there is a need for them. Right now, they know there is still a demand and they are shipping to all 48 contiguous states. They also aren’t using this initiative to turn a profit. Pricing was established to cover costs only. If there are any profits, Balsam plans to donate them. The same goes for food.

To make this endeavor even more amazing, it’s being led by an employee who was only with the company for 10 days before stay-at-home-orders forced a work from home policy for their corporate offices. That’s Ganesh Muthukrishnan. He had only met about 20% of his fellow colleagues in person in the Redwood City office and the rest have been very welcoming virtually.

Another advantage Balsam Brands had going into this was the largest part of their workforce in the Philippines have always worked from home. Being used to significant cross-geographical collaboration, employees had developed expertise around communication techniques and meeting rhythms to stay connected while working apart from one another. And it appears to be working well. No productivity has been lost. In fact, the company is actually hiring. They’ve had at least three new employees join during the last couple months. They took what would have been an in-person welcome breakfast for them and turned it remote. 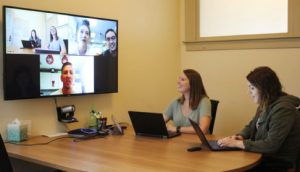 They said they will return to working collaboratively in person when it’s safe. “We’ve always done a lot of fun cultural things and we’ve continued to try to be creative and continue to adapt our practices to be remote,” says Magat. So, whether it’s hijacked Zoom meetings for surprise birthday sing alongs or mystery deliveries at employees’ doors for hitting company goals, they are trying to retain the culture that would normally take place in the office. 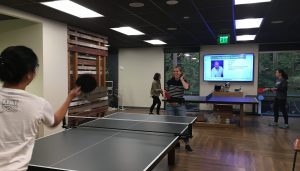 Magat believes this has leveled the playing field for their team. “It’s pretty incredible to have everyone calling in from their own individual desks.” There are no advantages for certain geographies to being in a conference room versus at their home. It’s an experiment of sorts and a great opportunity to learn. They believe that there are many silver linings. There’s a lot of learning that is coming from this experience.

Balsam Brands recognizes that they are extremely fortunate to be where they are right now as a company. They realized that their seasonality is currently working to their advantage and they aren’t taking that lightly. Their advice to other retailers during this time is to focus on their current team. Balsam Brands’ leaders talk openly with their employees about mental health as they believe it is even more important right now. “Doing the right thing and taking care of our current teams will lead to great things in the future,” Magat upholds. That’s their number one priority. Secondly, they encourage everyone to think creatively in times of constraint, reminding everyone that they have a way to make an impact in their neighborhood, their family, their home. “It’s not just about the ideas. It’s about rallying to execute.”

“We take a long term view. We view ourselves as a company who is going to be around for the long term,” Magat told us. And for a company whose mission is to share joy, that gives us hope.