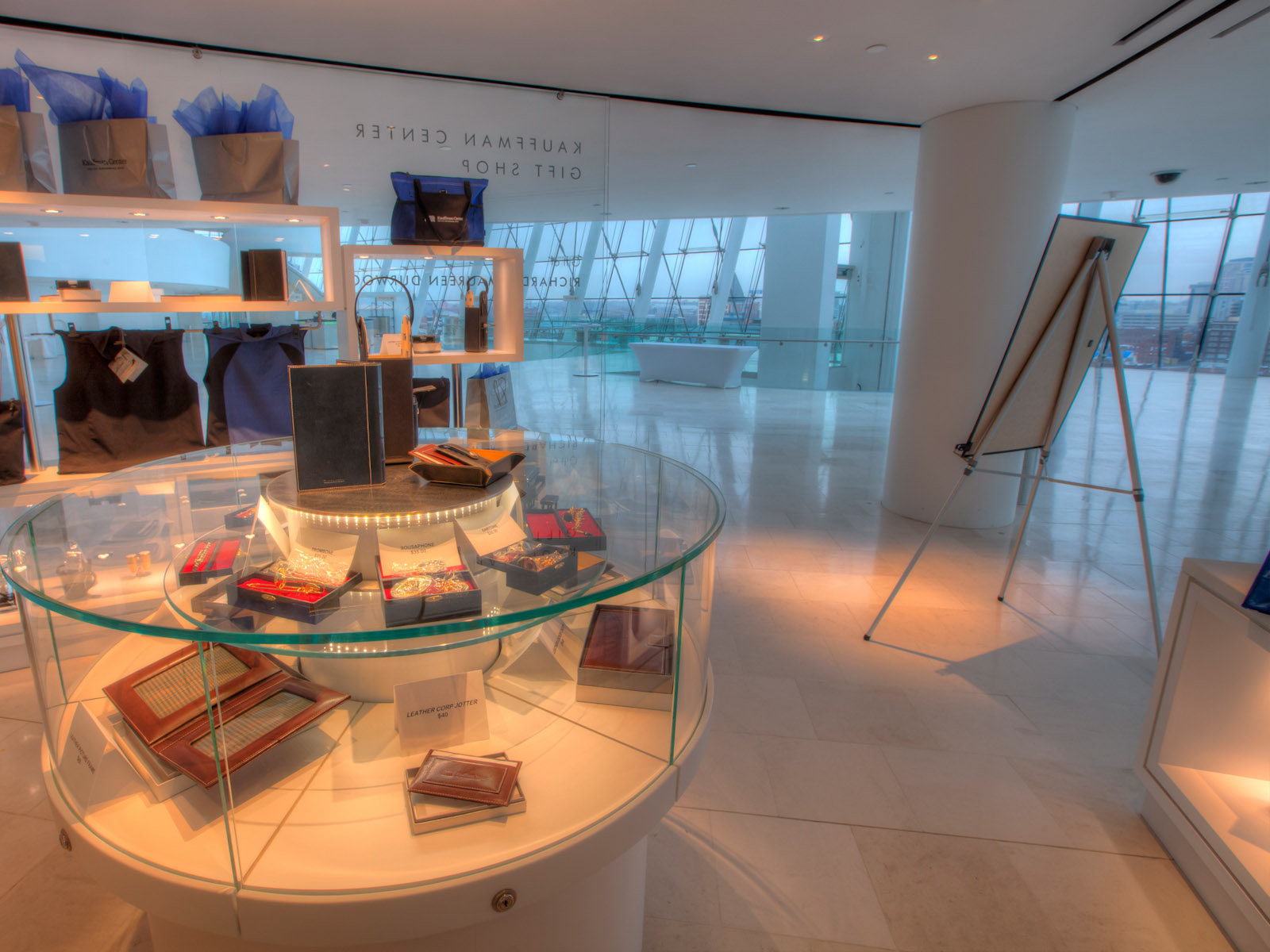 The Future of Department Stores Lies in Storytelling 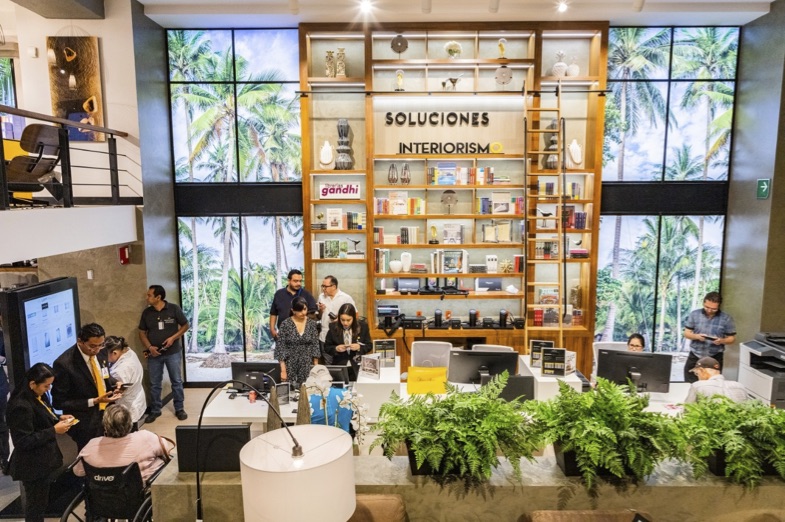 At the heart of any great piece of art, communication and cinema, is a compelling story. In a similar way, a great experience—including a great retail experience— has at its core a theme that ties the place to its community; its myths and its stories. The new El Palacio de Hierro Veracruz location does just that. 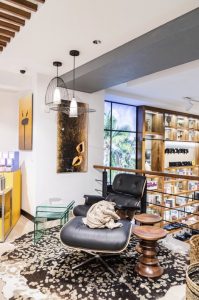 El Palacio de Hierro is Mexico’s most upscale retailer with a family of stores created within the Palacio framework, each tailored to the community to tell its own story. The stores define and deliver luxury to guests by offering the best of global and domestic luxury brands and services.  The promise of its tagline “Soy Totalmente Palacio” is brought to life by highlighting the local and regional influences, travel experiences that are inspired by the city in which it resides—in this case, Veracruz—all based in storytelling and timeless design. 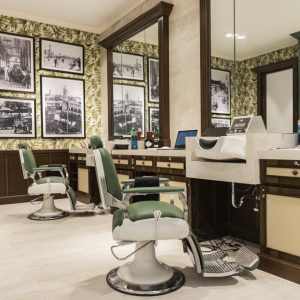 Working with a team of merchants, visual experts, architects, and historians, JGA identified two inspirations that were deeply rooted in the Veracruz community. The first was the Sea: water, landscape and sea life. The second was the influence of design and architecture. The city found its expression in the form of Art Deco architecture during the golden age of Caribbean travel. Each of these attributes influenced the selection of materials, lighting, art and particularly shopping experiences in the Veracruz store. For example, some departments are defined by wooden archways and shutters that pay tribute to the historic architecture found in downtown Veracruz, while metallic valances frame the shops and a rippled glass ceiling floats above the beauty section, both symbolic of wavelengths. 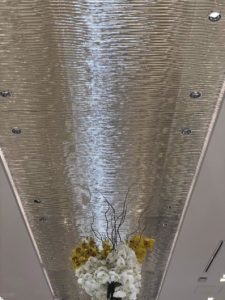 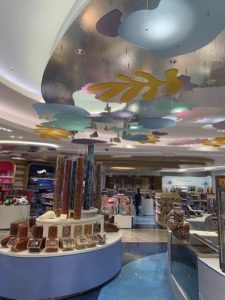 Combining those two ingredients connected the people and the place. JGA’s conceptual framework and a series of complimentary retail experiences in the home, hospitality, accessories and beauty departments are unique to El Palacio de Hierro’s Veracruz location, including a men’s grooming area paying homage to the city’s Naval Academy and nautical history, a hybrid digital “Loft” home furnishings area, and “Gifts from the Sea” sourced from local artists using materials and inspiration from the sea itself.

Storytelling and a connection to each community’s uniqueness is an integral part of the Soy Totalmente Palacio. While the theme and style of each store will be different, the El Palacio de Hierro brand remains consistent. 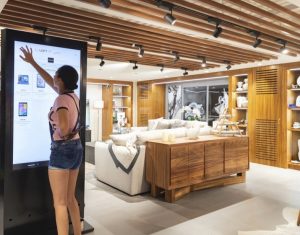