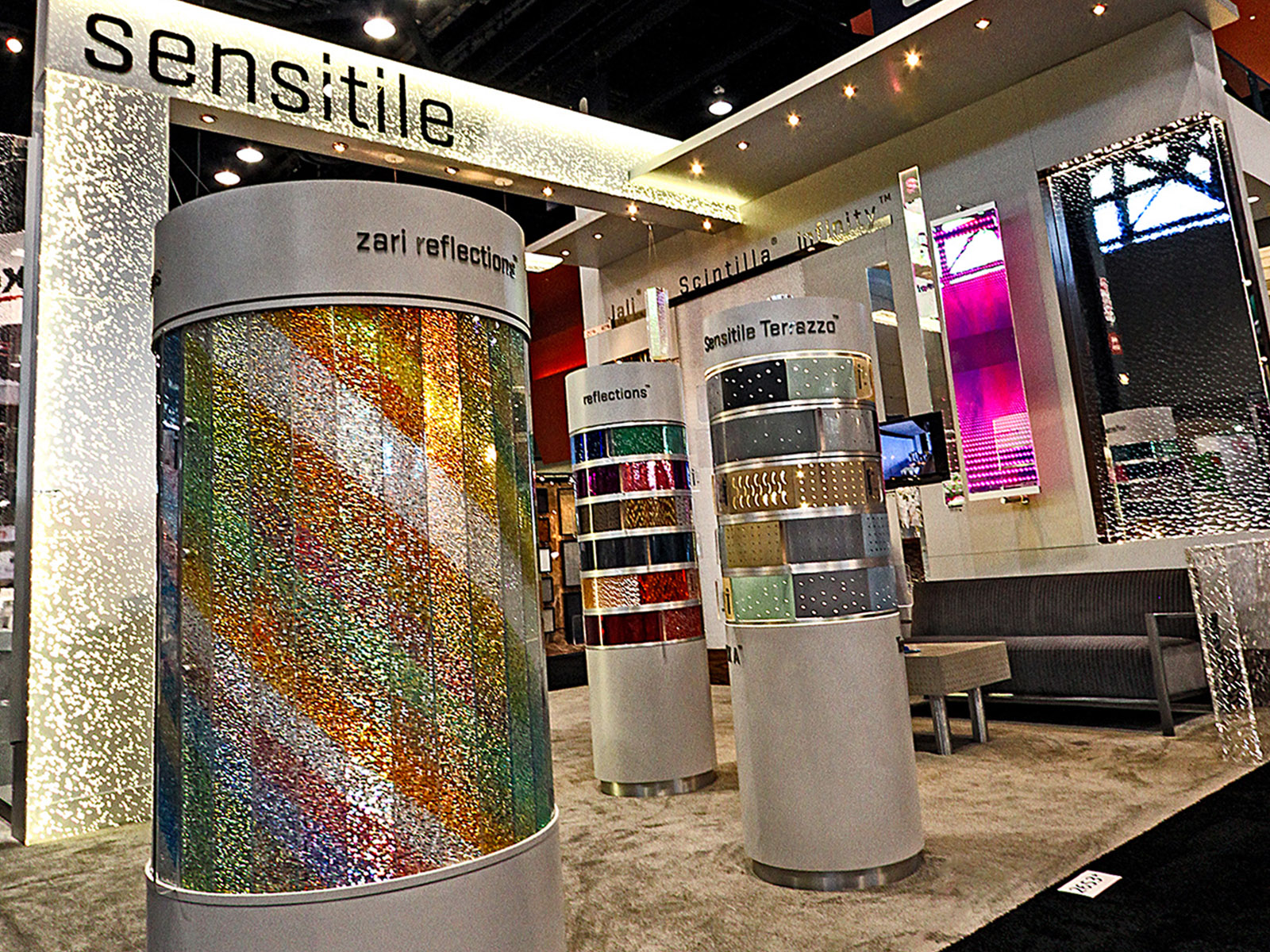 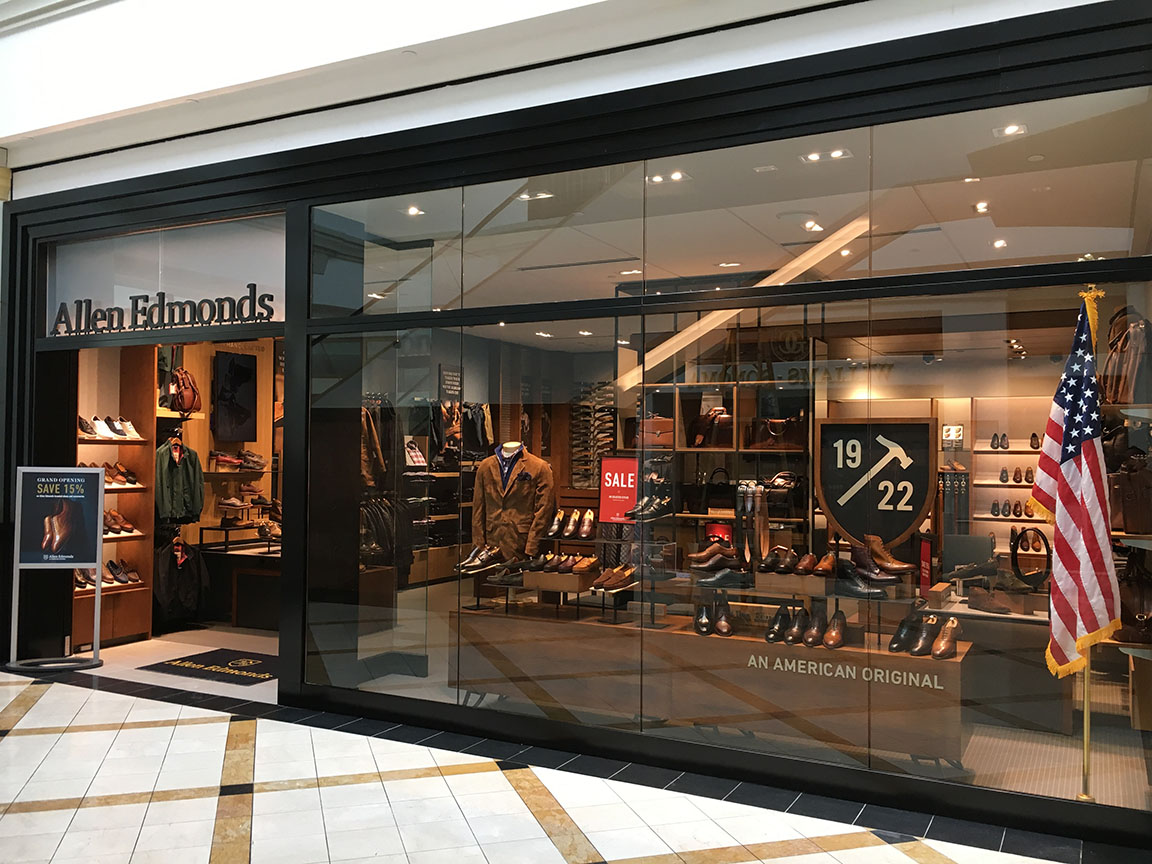 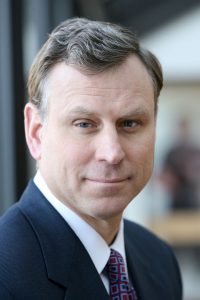 At Allen Edmonds, we’ve had a lot of experience with Private Equity players and the impact they can have on a business. Our company was founded by Elbert Allen in 1922 in Wisconsin, and we’ve survived as an American manufacturer of superior quality men’s shoes through the Great Depression, World War II, the ‘60s, the unfortunate leisure suit era, the varied and confusing renditions of “business casual” and the Great Recession of 2008-09.  But, if it weren’t for savvy Private Equity support, Allen Edmonds would not be in business as it is today.

From 1922 to 1983, three generations of Allen family members led our company well. It was a small operation then, in a different world of many regional American shoemakers. The company was sold to an independent Milwaukee businessman in a classic “private equity” transaction – i.e. a leveraged buyout – in 1983, just as the rest of the American shoe industry overwhelmingly shifted their production to Asia (less than 2% of the shoes bought in America these days are made in the U.S.). That man, John Stollenwerk, owned and ran the company until 2006; using his charisma and sales drive to expand the brand several-fold through 21 of its own retail stores in the U.S., through a strong relationship with the Nordstrom Department Stores, and through opening up wholesale business in Western Europe.  All the while, Mr. Stollenwerk stayed doggedly determined to keep manufacturing Allen Edmonds shoes in the United States.

In 2006, he sold the company to a regional Private Equity firm from Minneapolis: Goldner Hawn Johnson & Morrison. With the LBO debt from that sale still heavy on the books, the company fell into a vortex in 2008 that was the “Great Recession” to most people but, given our core customer base of professionals facing layoffs and severely reduced compensation, it was another Great Depression for our business.  In addition to that macroeconomic calamity, operational mistakes that had been made a few years before — in product development and product lifecycle management — were suddenly making matters far worse.  The company was in steep decline with its customers and sales and profits dropped precipitously.

Instead of “tossing the keys” to the lenders, GoldnerHawn led an arduous financial restructuring process during the dark days of late 2008, when nobody knew if consumer spending would ever recover. Back on firm financial footing and instead of “playing not to lose”, the company embraced its second chance at life. With our owner’s support we invested in hiring key senior executives with decades of direct experience in marketing, retailing and product development, bringing go-to-market expertise levels that the company had never had before.  We designed a new store concept and opened 30 new stores across the company, and we committed to building an e-commerce business.  The turnaround led first to regaining the core customers and sales levels lost in the Great Recession, and then to more than doubling the company from its 2008 levels.  After those nail-biting but, in the end, rewarding 7+ years of ownership, it was time for GoldnerHawn to sell the company and return capital to its fund investors.  This time the buyer was a specialized PE firm from Los Angeles: Brentwood Associates. 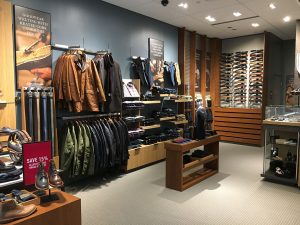 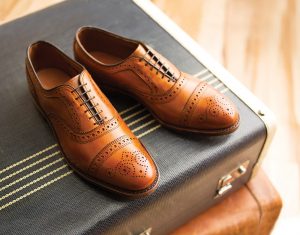 Brentwood brought unprecedented expertise in retailing and consumer products to the Allen Edmonds’ board of directors, materially enhancing leadership’s knowledge and experience base. From their other investments, they also brought major insights into consumer buying habits, including a new strategy for cataloging that we hadn’t tried before, and that had a huge impact on sales growth. Brentwood furthermore retained outside consultants to help us in finding and negotiating retail real estate around the country, in improving our operational efficiencies and in designing a more attractive and productive retail store concept.  Thus, in a short three years, our company became much improved in nearly all aspects of our business.  By the end of 2016, we have 69 stores open around the U.S., a burgeoning e-commerce business, and a significantly expanded and more relevant product line.

Now a much more developed and higher performing company, Allen Edmonds was sold to a strategic buyer just last week at an attractive return for Brentwood’s investors. The new owner, Caleres Inc, is a footwear industry leader with over 150 years of heritage in shoes. It is a perfect fit for investing in building Allen Edmonds future. Thanks to the energy, wisdom, expertise and investment of three consecutive Private Equity players, Allen Edmonds is on the move like never before, with its best days still to come. It’s exciting.

Paul Grangaard, President of Allen Edmonds Corporation since September 2008, has twice been a finalist for the Milwaukee Business Journal’s CEO of the Year Award and was named Milwaukee BizTimes’ inaugural CEO of the Year in 2013. In 2012, he was a regional winner of Ernst&Young’s Entrepreneur of the Year Award. He graduated from Stanford University, where he received a B.A. With Distinction in Economics, and he received an MBA in Finance and International Business from the University of Chicago, Graduate School of Business.